Video-animated-triptych in which different faces of past and present China are depicted. The raw 360˚ images were shot during a trip  through China. The soundtrack is a hybrid composition of noises recorded on the spot in the People’s Republic and other sounds. The main theme is  eternal recurrence.
The revolution consists of three layers;
-the recurrent cycle of day and night.
-the turning point from communism to state capitalism.
-the movement around the huge shopping mall being built in Beijing , the construction of which goes on 24 hours a day. 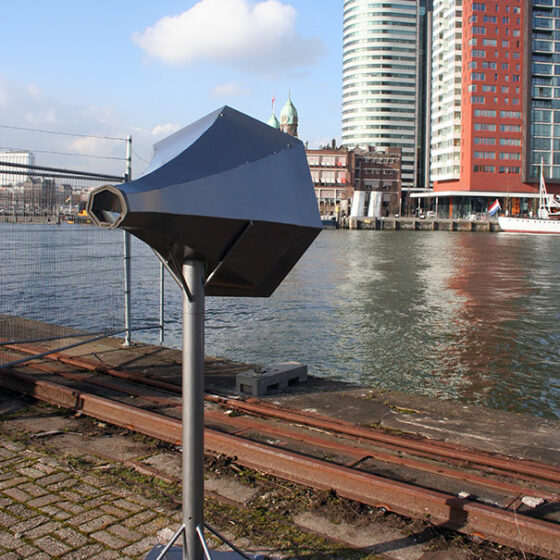 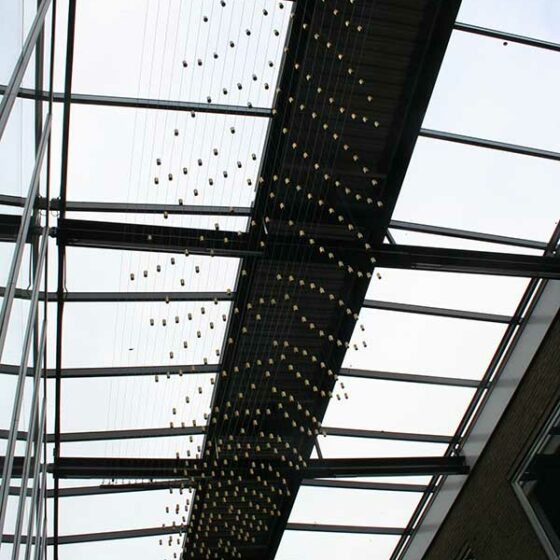 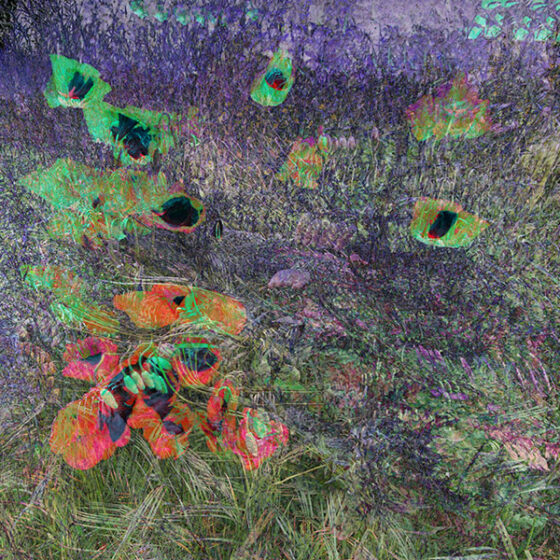 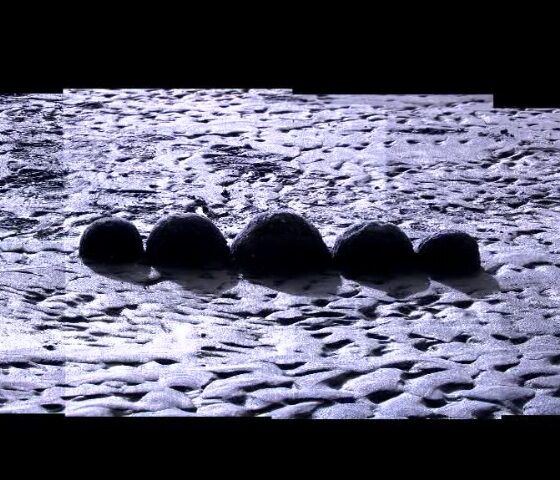 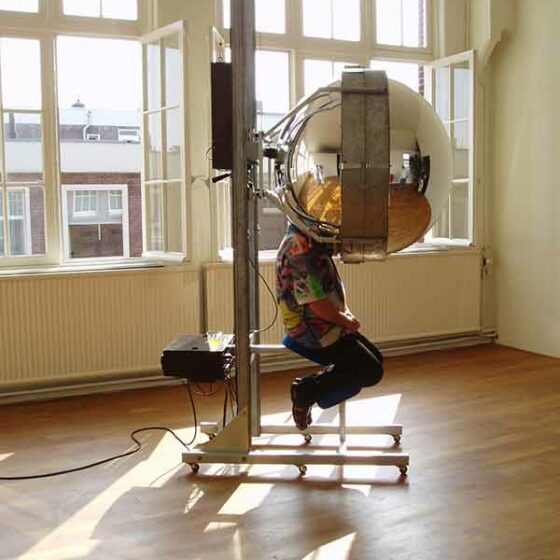 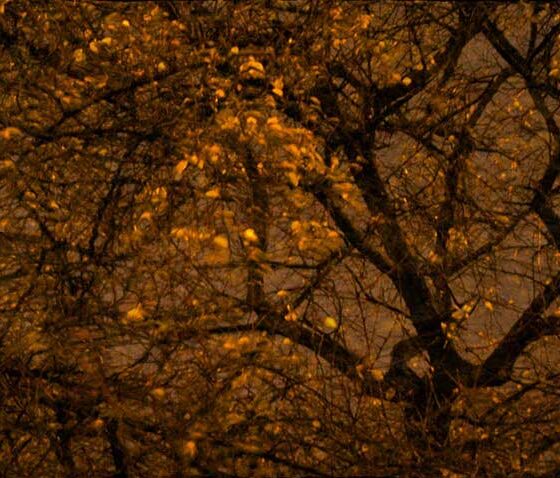